To say Juan Leyva has been on a journey would be an understatement. Like many immigrant stories, his family would travel undocumented from Mexico to Chicago, where he’d realize a destiny that awaited him. Though never imagining a life in hospitality, Juan is now in charge of one of the most prestigious hotels in Chicago: Oxford Hotels & Resorts - LondonHouse. 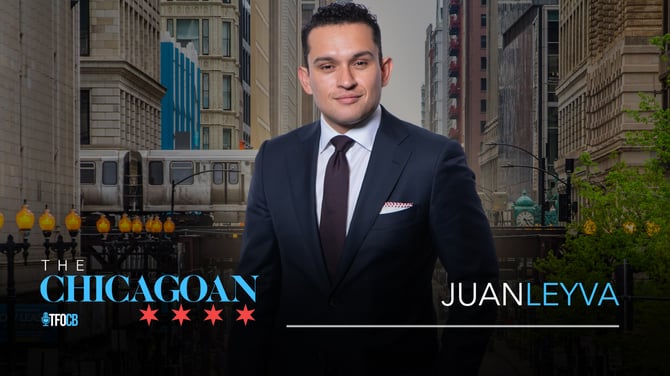 Coming from a larger than average family, Juan recalls joining his father and two brothers who were already in Chicago. One of five children, Juan would travel with his mother and two sisters undocumented to reunite their family.

‘Growing up, I was undocumented. I knew that I'd have challenges. So, I kept my head down and stayed quiet. Didn't do much.”

Yet despite those challenges, Juan and his brothers would form a band that’d achieve local success. From the age of 13, he and his brothers would perform Mexican music in Chicago. After high school, it was Juan’s brother who would pay for his first year of college. An opportunity he took full advantage of, that’d come to pave the way for a series of opportunities that would alter the course of his life.

The next opportunity Juan discusses, is the one that put him on the path he finds himself today. Though now his mother-in-law, he tells of a time when his then girlfriend’s mom would get him a job at the hotel she worked at, at the time.

“My now wife, girlfriend at the time, said ‘My mom works at a hotel. Maybe she can get you a job there. I know there are people at the hotel in similar situations to you.

Her mom gets me an interview with the front office manager. I just remember my mom telling me that I didn't have a suit, and to wear a shirt and tie. So, I got a white shirt and tie. I showed up for the interview and asked what I’m looking for.

I did say I'm in a band, so I have a quirky schedule. He said ‘Listen, I can put you in the parking garage, opening the gate from 10:00 PM to 4:00 AM, Tuesday through Thursday. I said ‘That works with my band schedule.’” 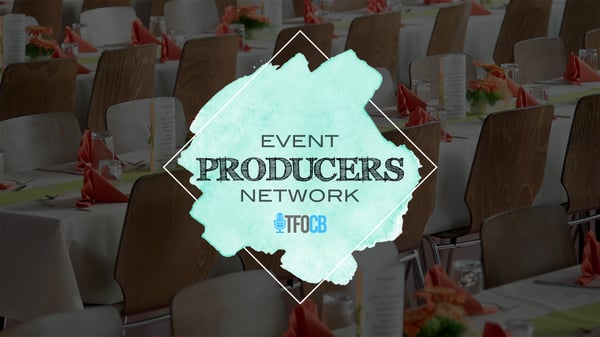 With a new job, the benefits that accompanied, and his band having success, life was going well for Juan. It was at that point he’d be asked to be a front desk supervisor only to be quickly promoted to front office manager.

Tune in to hear the rest of Juan’s story that led him to becoming Vice President of Operations & General Manager of Oxford Hotels & Resorts - LondonHouse Chicago. 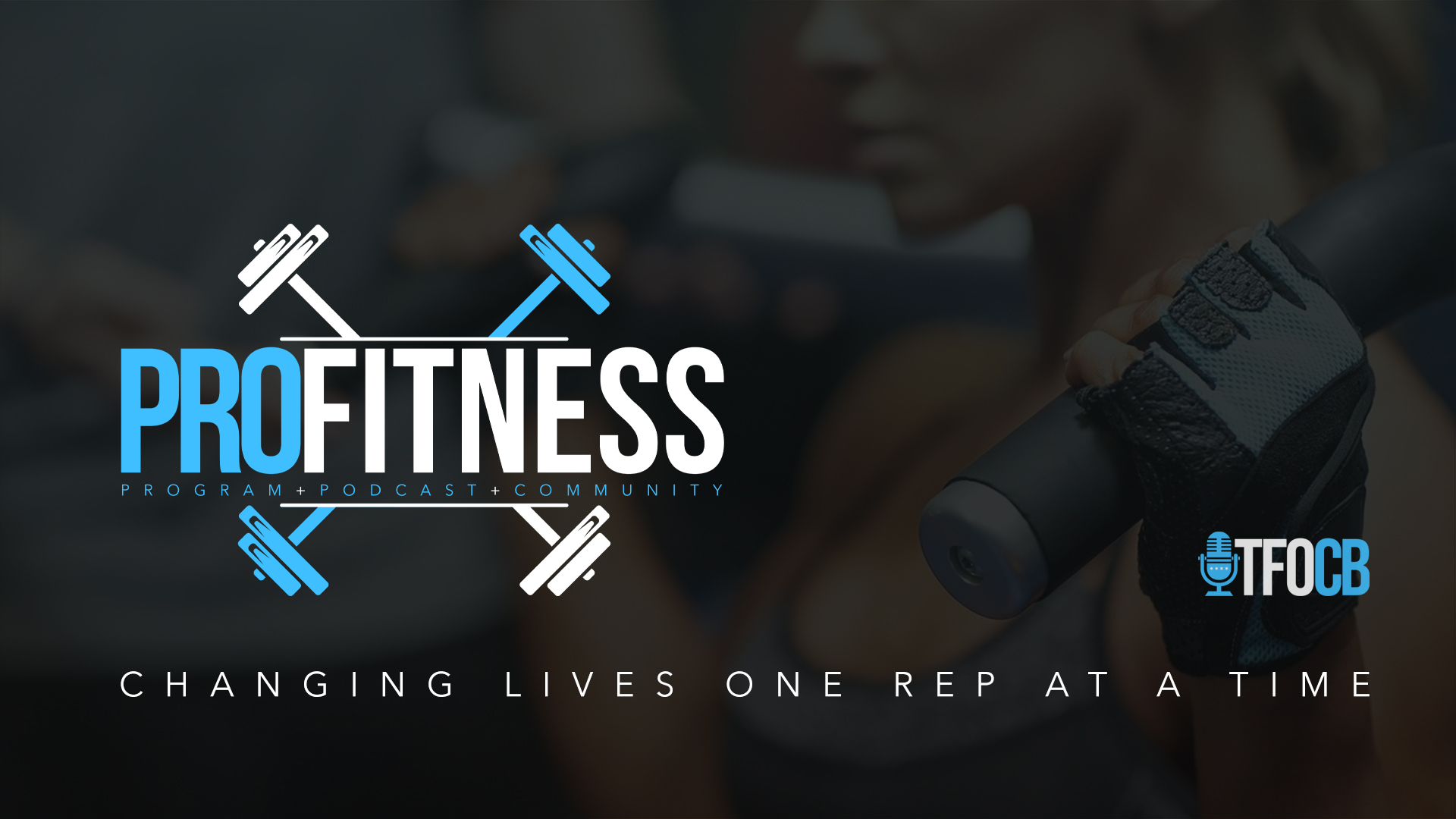 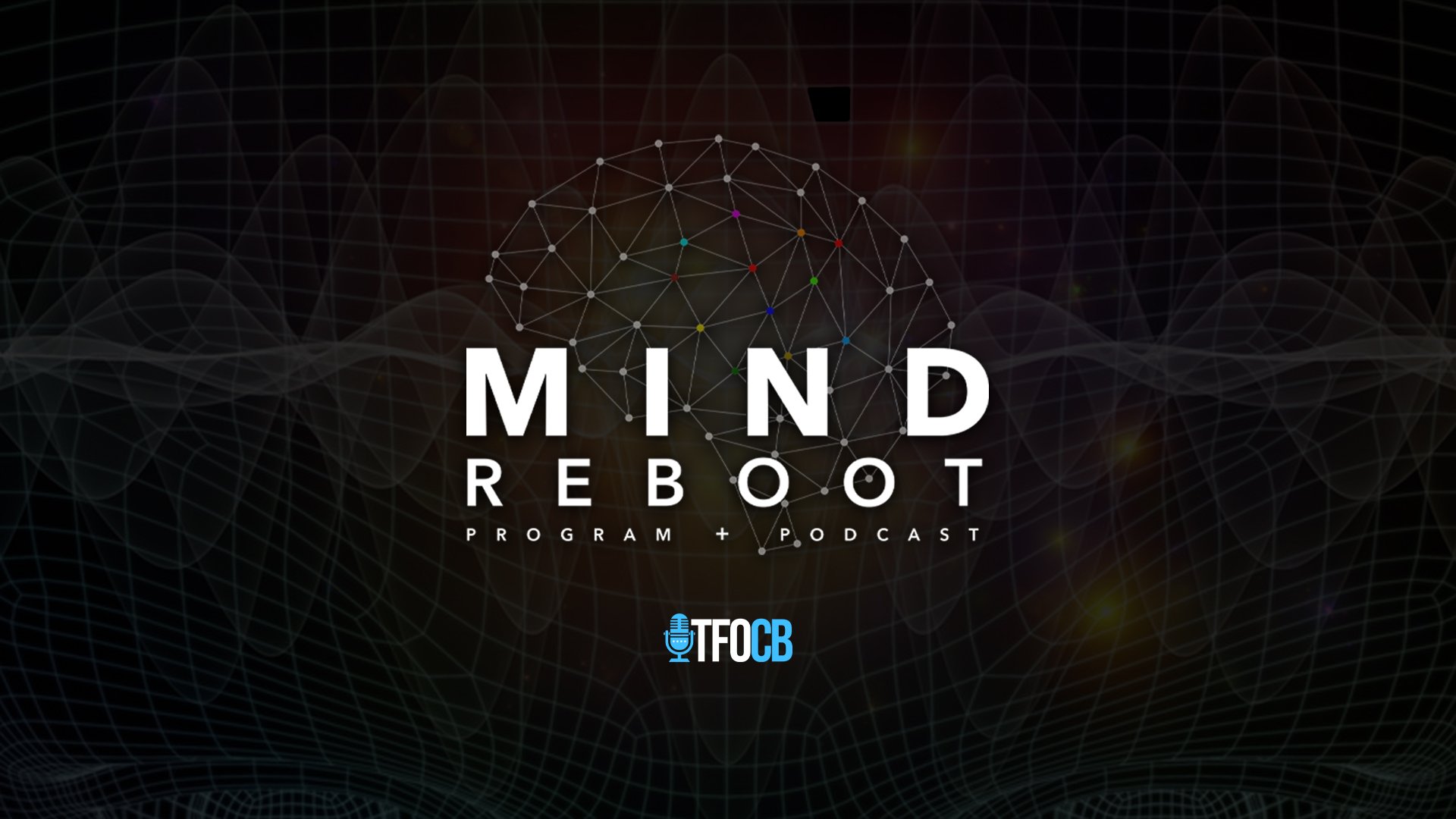