Stephanie Welter from Keller Williams joins us on this episode of the Real Estate Moguls Podcast. Originally from Jefferson Park, Stephanie first fell in love with real estate when she and her husband were searching for their own house. 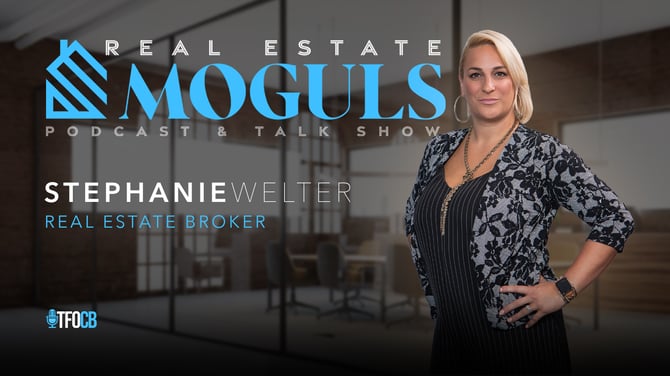 During that time, working for a non-profit, Stephanie asked the Real Estate Broker they worked with about switching careers. At that moment, though, it didn’t make sense and the numbers showed that 80% of realtors fail in their first year. She goes on to tell us the winding story riddled with unsuccessful interviews that eventually led her back to real estate.

Overcoming the fear she had based on a statistic of failure wasn’t easy. Stephanie shares how her brother, a Chicago Police Officer with a loan office side hustle, helped her reach an epiphany:

The first step was to make sure that was legal in Illinois. Could Stephanie be both a Realtor and Loan Officer? The legal answer was yes but it took her some time to find a brokerage that agreed.

Tune in on this episode to hear more about Stephanie’s journey in real estate and learn what it’s like to be both a Loan Officer and Real Estate Broker. 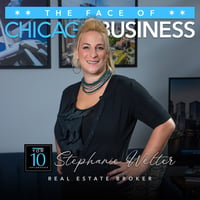 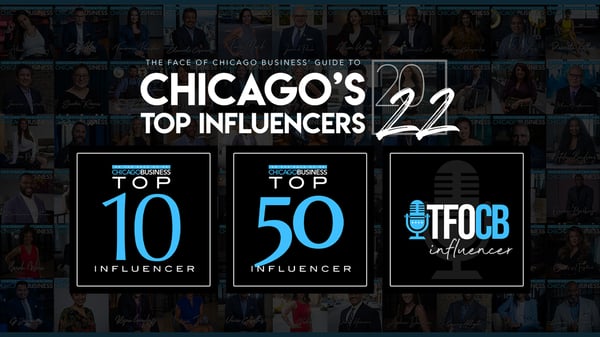 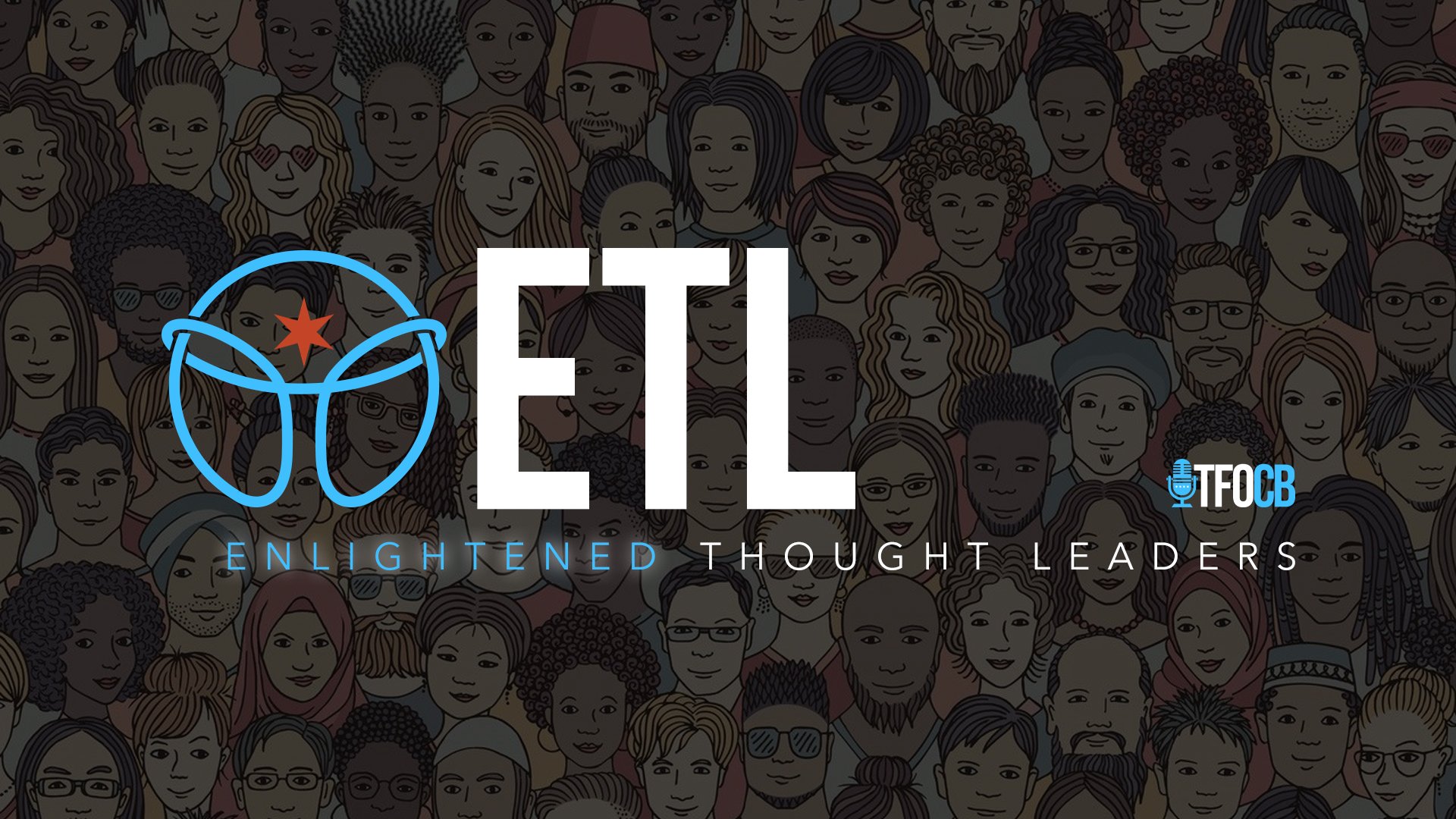