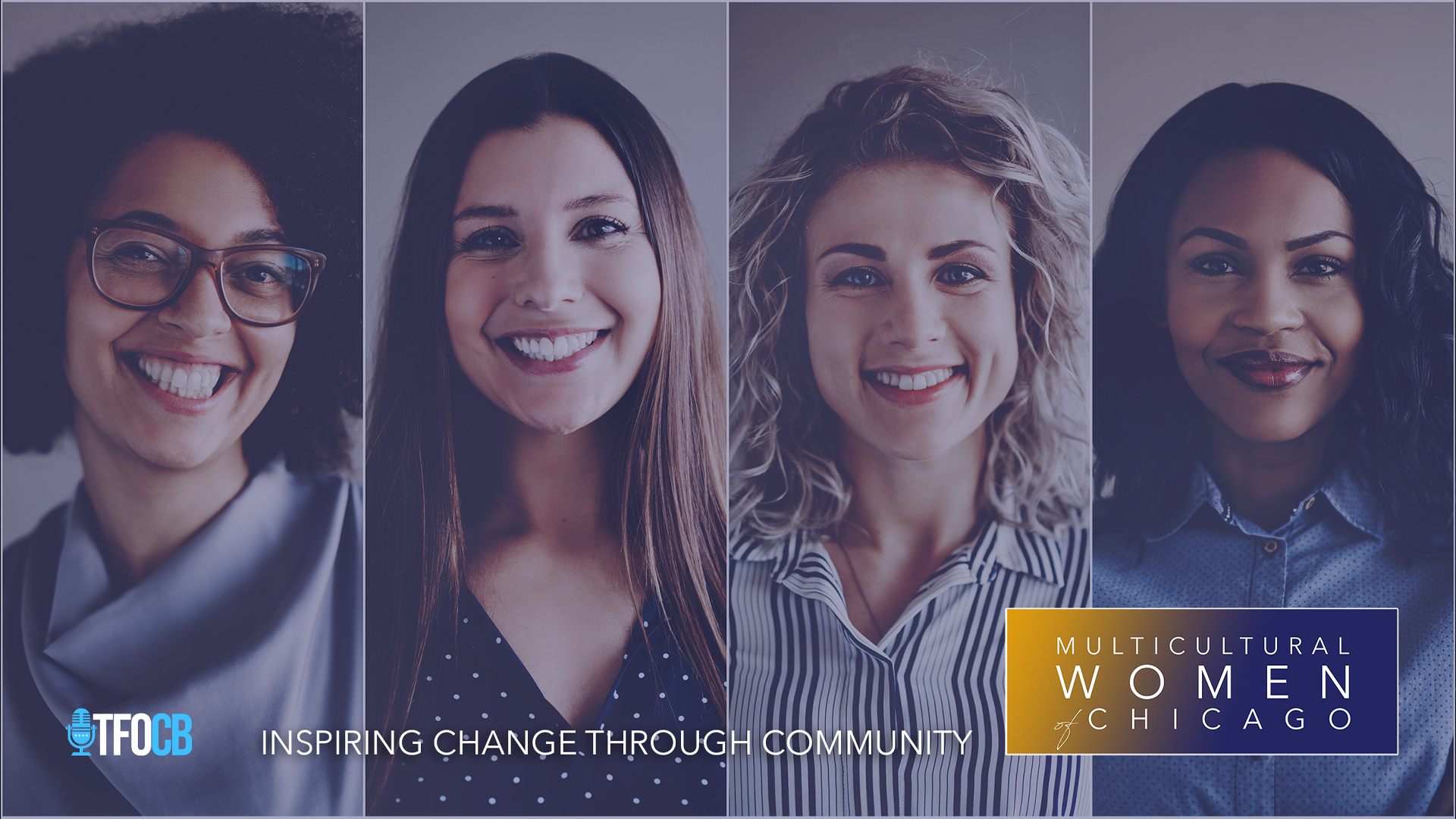 Are you an entrepreneur and you're struggling with generating leads and making sales? Jen Coffel is a 6-figure business coach and the CEO of engaging speakers. In this episode Jen talks about what is needed in order to really have the time and freedom you desire as an entrepreneur. She breaks down how to generate the leads and sales needed to help you attain your goals.

“You're an expert at what you do, but how come the leads aren’t coming in and why aren’t sales where you want them to be?” 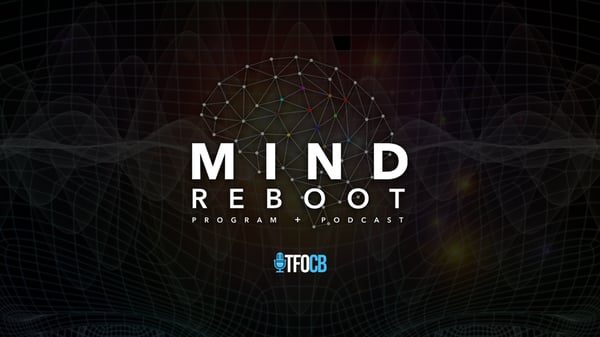 One of the key pieces that is first needed, that most entrepreneurs miss, is really learning how to build a strong foundation around your business; and that includes a lot of things that you may not consider or think about. Jen has six principles in a framework that she helps entrepreneurs use to add six figures or build six figures in less than 12 months. She’s done that in four different businesses, all in different industries, reaching 6 figures in each of them in less than 12 months. And this is the framework she used. 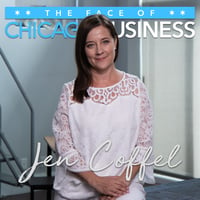